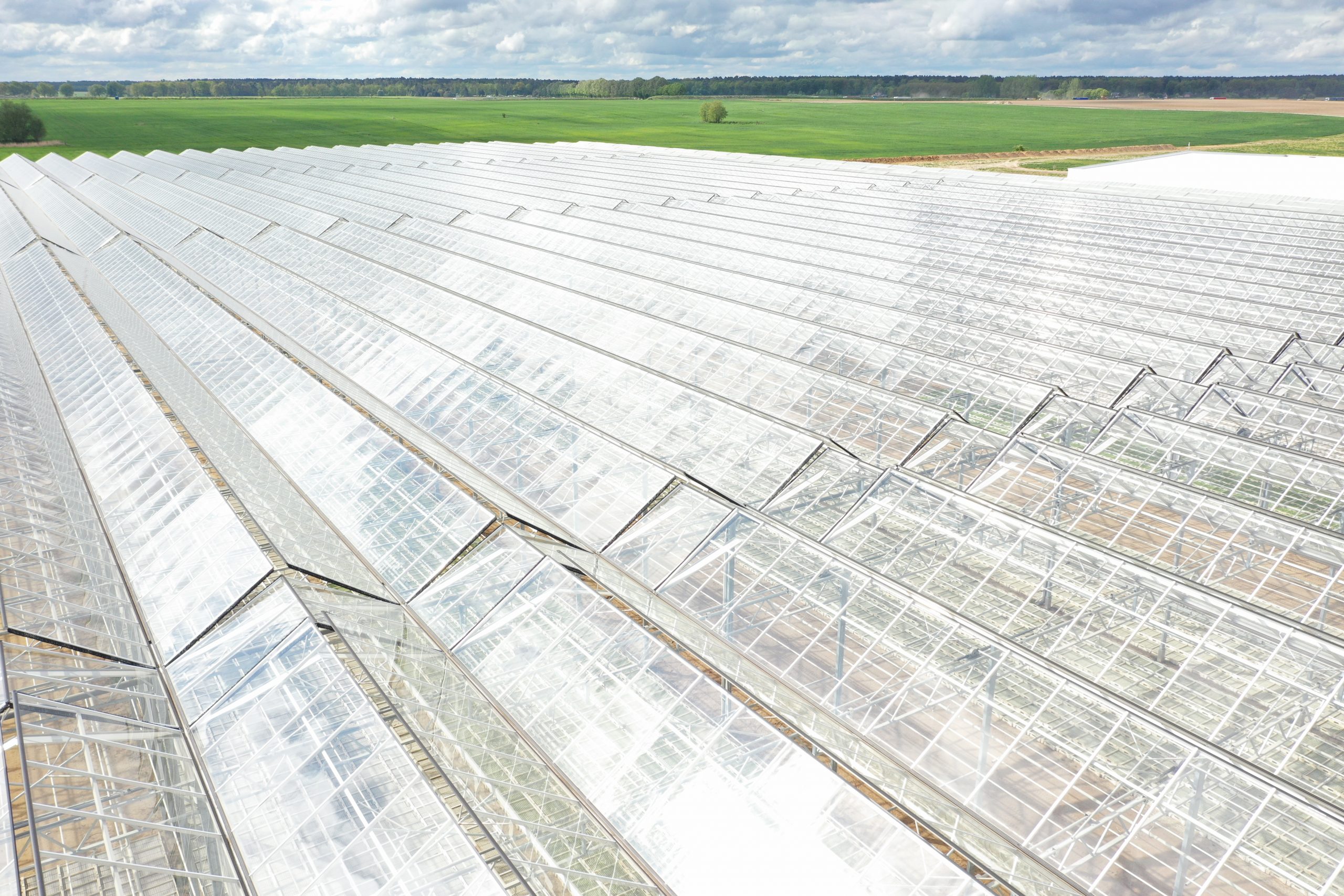 The first partner of our family business, who laid the foundation for a now over 50-year history, was Lock Antriebstechnik from Ertingen in Baden Würtenberg. Together we created our own dream of the open roof greenhouse system, which was specially developed for the requirements of young plant gardeners, over 15 years ago. The goal was to combine simple operation, simple service and the proven durability of the Lock drives.
From the first hour it was possible to use the Lock Blümel convertible control to cover a rain position on both sides, depending on the wind direction. And simple hand controls were and still are standard today!
While the first systems only worked with very specific manufacturers and only with RAM computers, gradually several well-known manufacturers became interested in the alternative from German-Austrian development and so it was further developed bit by bit.
Lock brought out ever more powerful motors and gears, and greenhouse builders like Ammerlaan and Saarlucon improved their designs.
In the meantime, practically every well-known climate computer system on the market is supported and Ammerlaan installed this system for the first time in a Dutch giant young plant, for which the ability to adapt to the requirements prevailing there was of course an essential argument.
The current version of our control system supports a service display, an automatic calibration run, offers options for position monitoring and position simulation for climate computers, which - in contrast to RAM - can otherwise only control classic greenhouses, as well as an error log that can be read out on the display.
The system was specially developed for tough quarters, but it is also used in some sales greenhouses.
Gerne schicken wir Ihnen mehr Informationen über dieses System oder arbeiten mit Ihnen an ­weiteren Neuerungen oder ­Anpassungen. Bitte schicken Sie uns Ihre Anfrage an office@bluemel.at 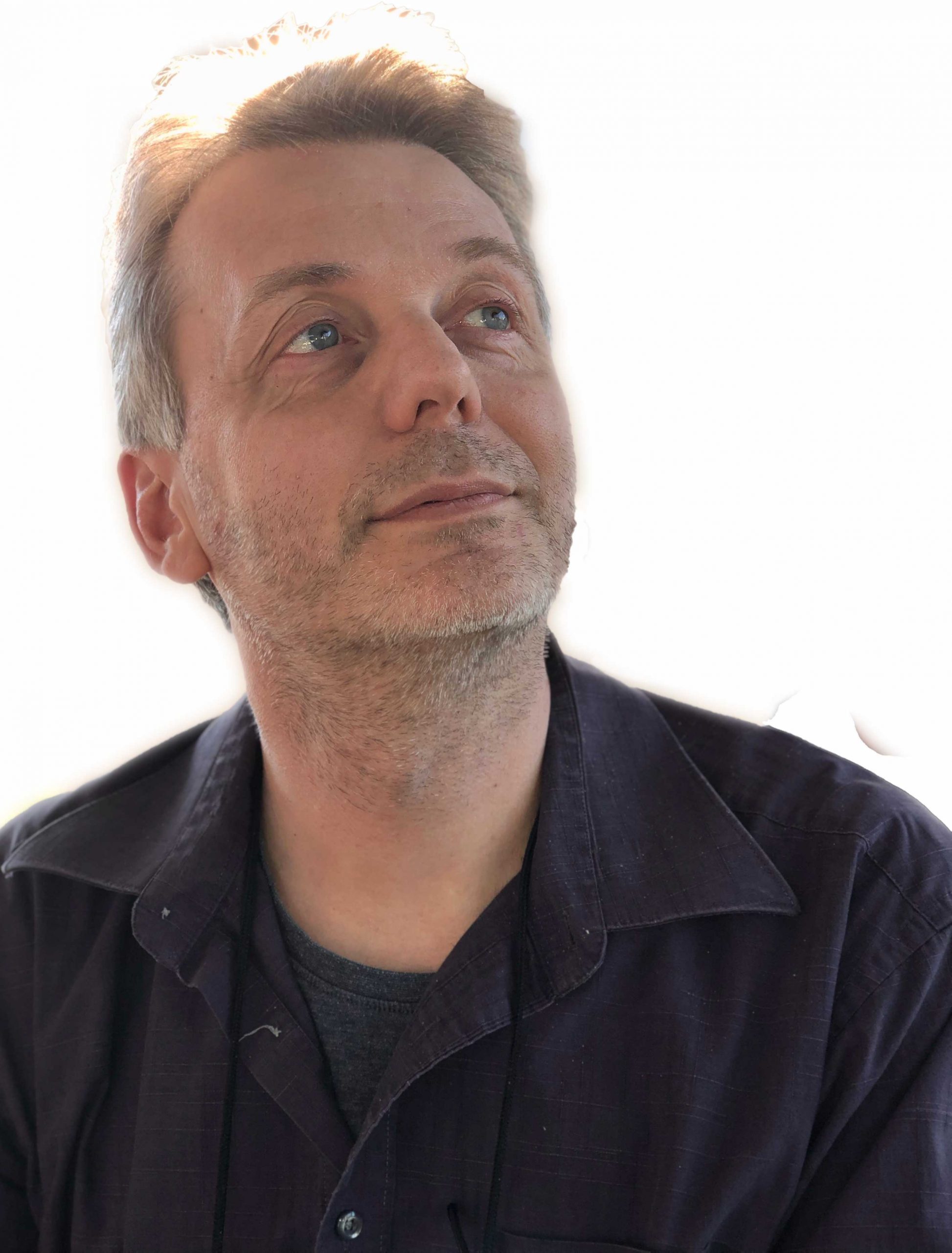 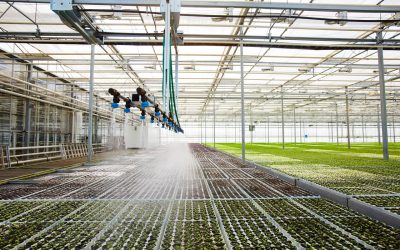 The correct pressure in the system

The right design for irrigation is essential for problem-free function and an important key here is the correct dimensioning for the water pressure used. Depending on the system, you have to have the right pressure on the actual irrigation element....

END_OF_DOCUMENT_TOKEN_TO_BE_REPLACED 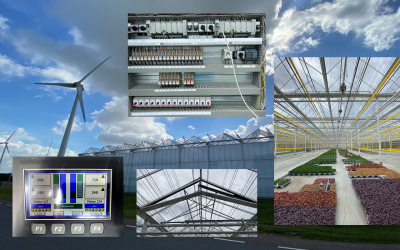 Convertible in the Netherlands

Dinteloord is a village in the Dutch province of Noord-Brabant. Dinteloord is known for its sugar factory and the Muza festivals that have been held for over 50 years. For several years, however, it has also been home to a relatively new horticultural area in the area,...

END_OF_DOCUMENT_TOKEN_TO_BE_REPLACED 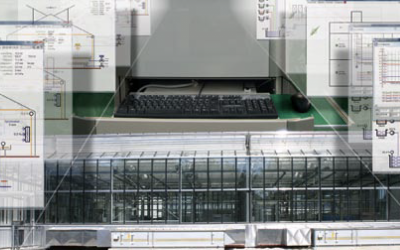 25 years of Blümel Technik in AGES

In 1995 the first institutes move into the Federal Office and Research Center for Agriculture (BFL) established at Spargelfeldstrasse 191. In addition to laboratories, there are also numerous greenhouses that were newly built at the time, as well as open spaces between Breitenleer Straße and ...

END_OF_DOCUMENT_TOKEN_TO_BE_REPLACED

Is this article interesting for someone else?